Mid-Dlam ghad-Dawl (pronounced: midlam ad-daul) is the Maltese version of “From Darkness to Light”. This name was chosen by the founders of our organisation to express their hope in the future.

The organisation was founded on April 10, 1995, by a group of prisoners held at our local Corradino Correctional Facility in Paola, Malta. The main original aim of the founders was to help themselves and their families undergo the prison experience with more dignity and self-esteem.

In August of that same year, following their release from the prisons, two of the leading founders continued the group on the outside, thereby coming into close contact with the non-government organisation Daritama (which in Maltese means “House of Hope”). In this way the group became part of a larger organisation under the leadership of Rev. Dr Mark F. Montebello OP. This close relationship ended on December 9, 2008.

The organisation extends its services to prisoners, their families, and ex-prisoners.

Mid-Dlam ghad-Dawl is affiliated to Action for Prisoners’ Families of England and Wales (APF), and an associate member of European Group of Prisoners’ Abroad (EGPA).

In our work we are guided by a set of principles and a personalistic philosophy. 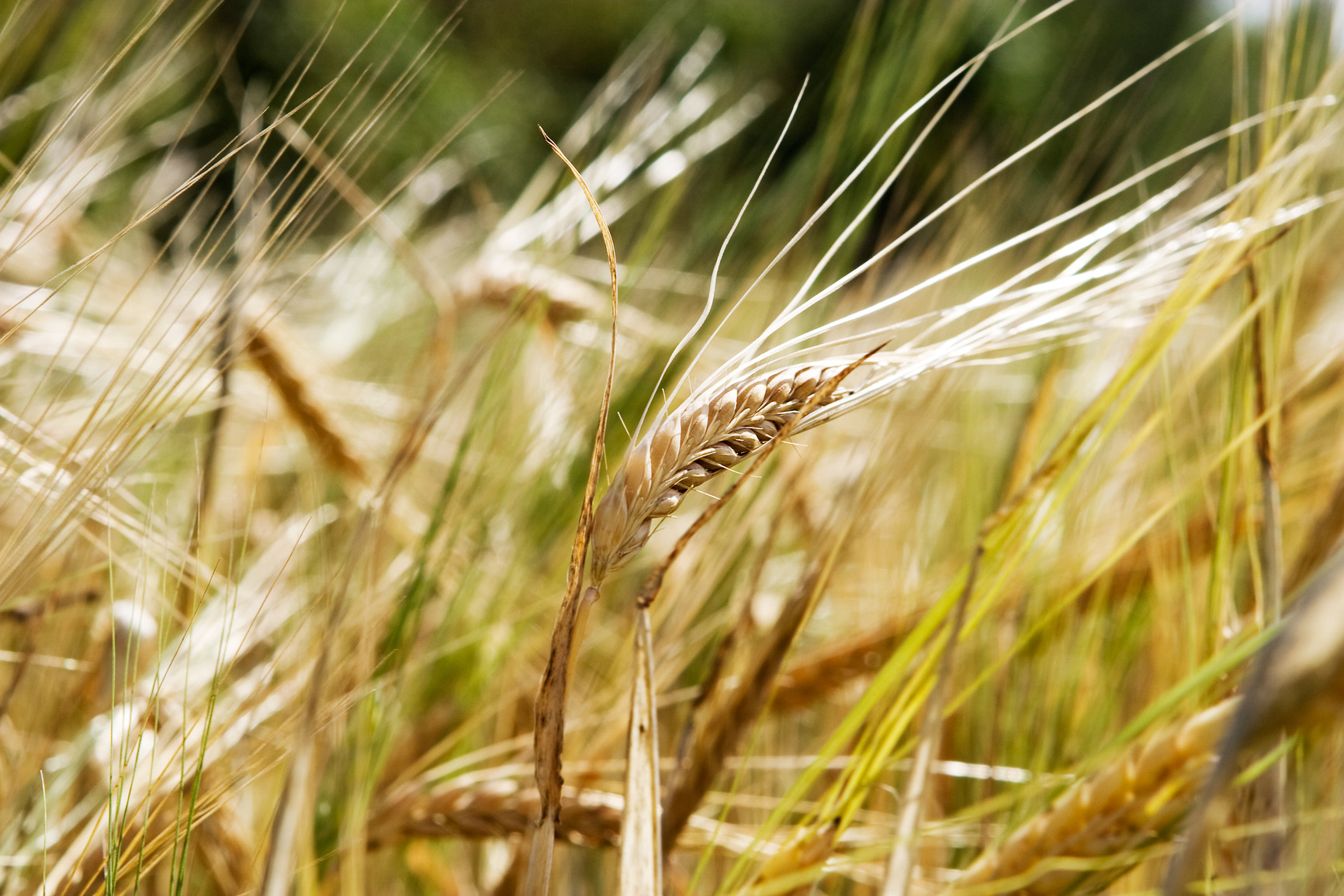 Mid-Dlam ghad-Dawl started to use this new emblem in 2002. It was finally approved by the Steering Committee on October 22.

The emblem’s main image shows a tree that has grown crooked, but which is sustained by a strong mast. The image is symbolic. The tree is a representation of individual human life, which, due to certain unfortunate circumstances, grows twisted and warped. This is the experience of most prisoners and their families. The mast is a representation of Mid-Dlam ghad-Dawl that offers its organised and structured services to help the hapless tree to return to its original straightening. The image, then, symbolises Mid-Dlam ghad-Dawl mission and work.

Though the interpretation of this central image is somewhat original, the image itself is not. It appeared in a book published by Nicholas Andry, L’Orthopedie, published in 1741. Originally, it was meant to represent the aid given to children suffering from orthopedic problems. Michel Foucault, however, in his famous book Surveiller et Punir, gave it a much wider meaning, especially in relation to any activity somehow related to rehabilitative work, particularly that done with prisoners.

Before the introduction of this new emblem, for seven years, since 1995, Mid-Dlam ghad Dawl had used another one that had shown the organisation’s name with sort of rays of light beaming throughout the rectangular image down from the upper left-hand corner. This emblem had been designed by George Busuttil.

Like in the former emblem, this new one retains the organisation’s name incorporated in the image. However, the name does not take a central position. This is reserved for the mission’s image. The name is made to surrounded this image in a circular shape.

Scroll to top
We use cookies on our website to give you the most relevant experience by remembering your preferences and repeat visits. By clicking “Accept”, you consent to the use of ALL the cookies.
Cookie settingsACCEPT
Manage consent

This website uses cookies to improve your experience while you navigate through the website. Out of these, the cookies that are categorized as necessary are stored on your browser as they are essential for the working of basic functionalities of the website. We also use third-party cookies that help us analyze and understand how you use this website. These cookies will be stored in your browser only with your consent. You also have the option to opt-out of these cookies. But opting out of some of these cookies may affect your browsing experience.
Necessary Always Enabled

Performance cookies are used to understand and analyze the key performance indexes of the website which helps in delivering a better user experience for the visitors.

Analytical cookies are used to understand how visitors interact with the website. These cookies help provide information on metrics the number of visitors, bounce rate, traffic source, etc.

Advertisement cookies are used to provide visitors with relevant ads and marketing campaigns. These cookies track visitors across websites and collect information to provide customized ads.

Other uncategorized cookies are those that are being analyzed and have not been classified into a category as yet.